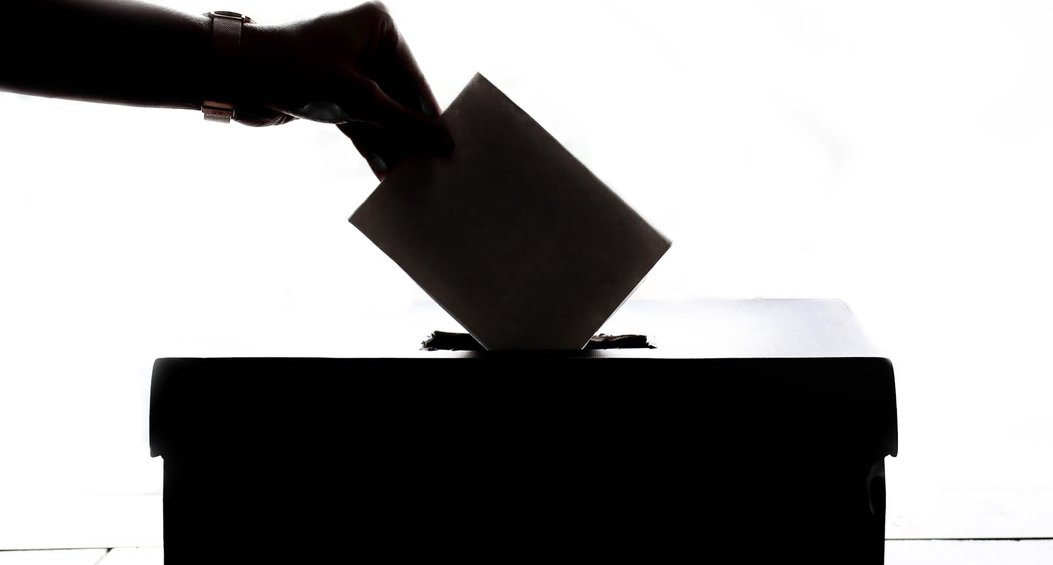 Economic Concerns for Canadians in the Upcoming Federal Election

With the federal election coming up this October, the majority of Canadians are concerned about one key issue, which is the economy. Voters often will choose the political leader that can provide a stable economy with its' policies that he or she plan to implement. Here are three economic issues you should be aware of before you vote this October.

1. Climate Change and The Economy

Liberals: The party will continue with their strategy to price carbon at $20 per tonne. Over the years, the price will increase by $10 per year in order to reach a price of $50 by 2022.

Conservatives: We have seen this past year, how the Conservative premiers in Ontario and Alberta have been resisting the carbon tax. Conservative Leader, Andrew Sheer is instead proposing a tax incentive that will be directed towards large emitters.

NDP: The party has been outspoken about introducing environmental policies if they are elected. As part of their initiatives, NDP is promising to invest $15 billion towards the environment.

Green Party: A priority for the Green Party is to invest more in renewable energy. The investment will include helping fossil fuel workers find employment in the renewable energy sector. The party also promises to implement a carbon price for all emitters.

In Alberta, oil and gas is the biggest industry. Voters in the province are relying on the industry, and are demanding for the pipelines to be finished in order for more Canadian oil to enter the international market.

The Trans Mountain Pipeline was purchased by the Trudeau government from Kinder Morgan. However, the project experienced opposition from First Nations and the B.C government. The Conservatives have promised if elected that they will ensure that the pipelines are completed, and that Bill C-69 will be terminated.

Both the NDP and Green Party are promising to end the pipeline project.

The middle class has always been a critical factor in federal elections, and this one is no different. Liberals will have to prove to voters that they have had success these past 4 years with the unemployment rate at a record low, and with more than a million Canadians employed since the beginning of the term.

The Conservatives are trying to persuade voters that the current job market could be improved, and are vowing to lower taxes, which evidently will put "more money in your wallet" according to Sheer. NDP Leader, Jagmeet Singh is promising 300,000 new jobs if elected as leader.

Learn more about the economic issues that you should be aware of before you vote this October, and remember if you have any financial questions feel free to visit our website or contact us. Stay tuned!