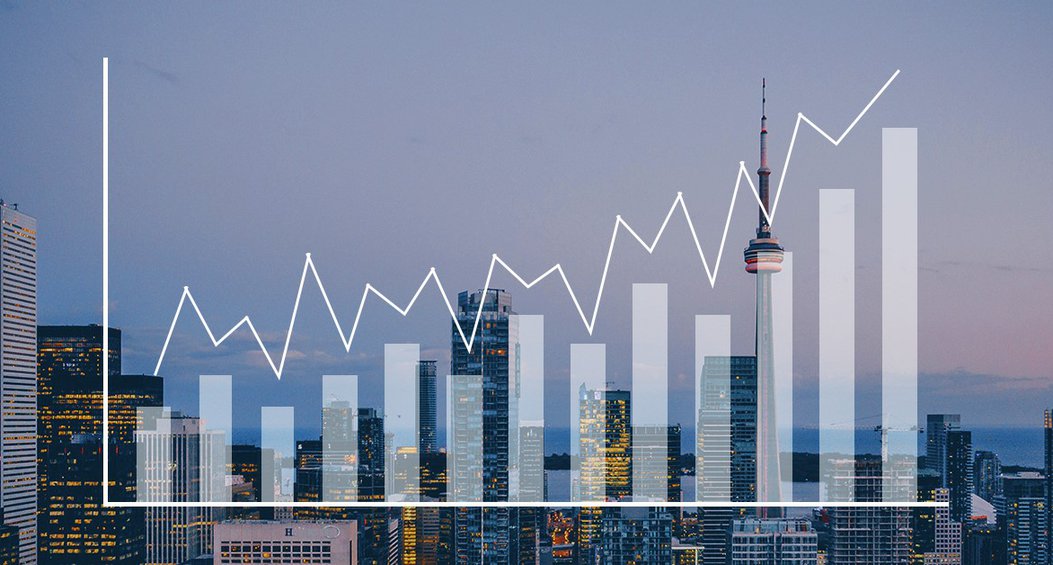 ​Corporate Digitalization is a Game-Changer For International Tax Structures

The digital era has completely overhauled the taxation landscape, so much so that global economies are playing catch up to the developments in the online space, for fear of losing out on tax revenues in 2019 and beyond.

The international network of tax treaties was originally fashioned to cater to conventional brick-and-mortar companies. Globalization has posed a spate of new concerns. The free movement of labour and capital, shift of manufacturing from high-cost to low-cost areas, removal of trade barriers and the move from physical to digital spaces, has no doubt created an array of new opportunities for businesses.

However, globalization also creates another kind of opportunity, namely Base Erosion and Profit Shifting (BEPS). As such, international tax rules now have to cast a wider net to accommodate the growing corporate digital footprint. The bottom line? Tax reporting and compliance regulations are scheduled for a makeover - a big one - to stay abreast of these changes.

Gaps in the Global Economy Created by the Digital Era

Businesses carry out these transactions virtually without needing a physical entity in either country, leaving governments bereft of their share of the tax.

It was estimated that BEPS rakes up a staggering 100-240 billion USD in lost revenue every year, which tallies to about 8% of the international corporate tax revenue.

There was a consensus that something needed to be done to tackle BEPS and infuse trust into domestic and global tax structures.

The Organization for Economic Co-operation and Development (OECD) was tasked by the G20 with putting an end to such tax evasion tactics that exploit gaps in cross-border tax structures.

In October 2015, the OECD produced an Action Plan that highlighted a list of minimum standards that were agreed upon by its 130 member countries. Dubbed the BEPS Inclusive Framework (IF), it laid out 15 items that touched upon those areas where it was felt that companies were aggressively benefiting from these profit shifts.

These propositions, however, were not quite poised for a multi-lateral adoption, leading the OECD to revise these seminal findings.

In February 2019, a public consultation document was published by the OECD and in May, a package of approaches was released, detailing the OECD’s framework to identify nexus (corporate presence in a specific tax jurisdiction), allocate profits and prevent base erosion.

The BEPS Inclusive Framework in Canada

In the 2017 federal budget, the Canadian government highlighted the measures implemented to combat tax avoidance in accordance with its international treaties. It was also noted in this budget that the CRA applied revised transfer pricing rules in response to OECD’s recommendations.

The Inclusive Framework has provided optional multi-lateral provisions, however as it now stands, Canada has only adopted the minimum standard recommendations.

IF Drawbacks and Challenges

Corporate tax structures are charting new territory with the onset of digitalization. These kinks have to be worked out before international tax standards can be strengthened and free of loopholes.

With this debate ongoing, certain issues have come to light. For instance, Germany already has provisions in place, as elaborated in the German Foreign Tax Act, to substantially bridge the gaps in the international tax regime. In fact, these proved to be more stringent than the BEPS IF framework. Hence, the problem of overlapping with existing regimes and leaving those countries at a disadvantage also remains to be broached.

The BEPS Action Plan is controversial with regards to the exchange of taxation information and the unwelcome publication of confidential data relating to country-by-country reporting.

Another issue brought to the forefront; double taxation that arises from changes in transfer pricing standards and the definition of what constitutes a permanent establishment.

Moreover, there exists a general confusion about how many countries will commit to the OECD’s recommendations and to what extent.

For now, the road ahead remains uncertain. A tightening of domestic and international law without steamrolling existing tax structures is a challenge.

As this global debate forges forward, the OECD has to intricately revise its recommendations so as to strike that crucial balance between stringent international corporate tax systems and strategic monitoring and intervention.