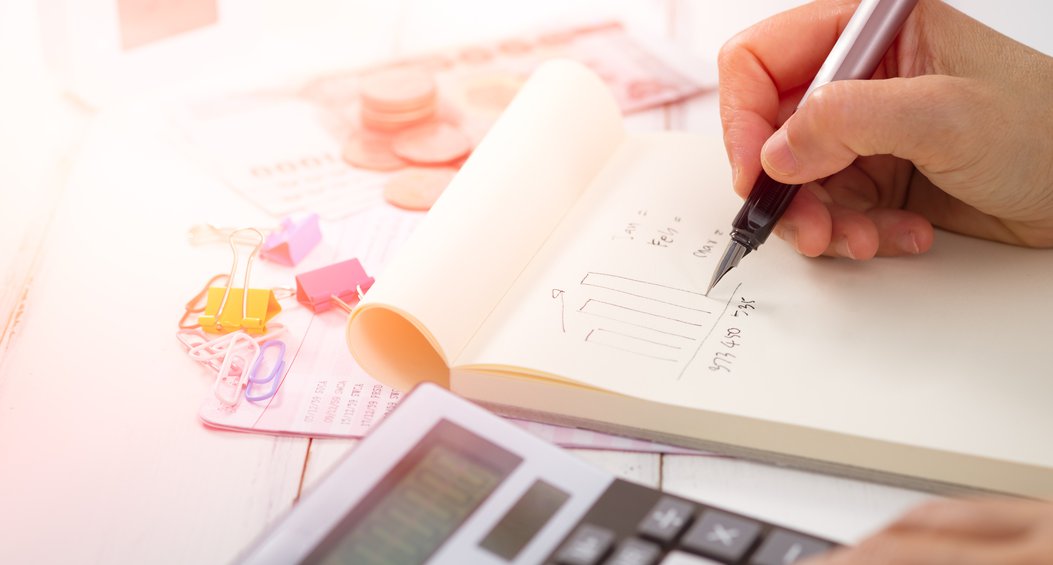 The Canadian Revenue Agency determines your residency status based on whether you intend to leave the country permanently or temporarily.

There are two types of residency status in Canada:

If the CRA establishes your residence status as a Canadian resident, you'll pay income tax on income earned anywhere in the world. Even if you spend some time working outside Canada, you'll still be liable to pay federal and territorial tax. The amount of money you pay as a tax depends on what you earn.

As a Canadian resident, you'll need to file a T1 tax return covering your income and expenses from Jan 1 to Dec 31 each year. Note that the set deadline for filing tax returns and payment of income tax each year is 30th April.

If you're a resident, you need to declare your income earned outside of Canada when filing your tax returns. This is because the income will be taxed in Canada, but you can claim it as a foreign tax credit if you already paid tax outside Canada.

Non-residents leaving Canada permanently are likely to pay a departure tax calculated as the marginal rate on the taxable capital gains earned if they sold all their Canadian assets. In addition, they'll be required to file the T1243 or departure tax return form.

The form is for people who ceased to be a resident of Canada in the year and were deemed to have disposed of the property when they left Canada.

The form contains details of capital gains (or losses) for the properties non-residents were deemed to have disposed of. Note that paying a departure tax does not have any implications on your citizenship. But it is advisable to consult a professional tax lawyer before deciding whether or not to keep residential ties with Canada.

If you're a non-resident and earn income from property, dividends, royalties and gross rents in Canada, the income is subject to 25% federal tax. However, the CRA can reduce the tax rate depending on Canada's applicable tax treaty with your country of residence.

Deemed residents of Canada are individuals who sojourn in Canada for not less than 183 days and are not a resident of another country. They may not have significant residential ties but are still considered to be residents of Canada. Tie-breaker rule will apply if the individual is also a resident of another country with which Canada has a tax treaty.

Factual residents of Canada have significant residential ties with Canada even when they travel abroad. For instance, the CRA considers you a factual resident if you're among Canadians working overseas for four months and spending the rest of the year in Canada.

Note that members of the Canadian armed forces and government employees stationed abroad retain their resident status regardless of their time in Canada or their residential ties.

The CRA considers several factors when assessing an individual's residency status, they include:

● If you have a home in Canada

● If you have a Canadian spouse or common-law partner

● If you have Canadian dependents

● If you have personal property in Canada

● If you have a Canadian passport, bank account, driver's license, and health insurance

● The amount of time spent in Canada

Below are a few Canadian tax tips that you should know to meet your tax obligations:

Generally, any tax you pay as foreign tax in Canada is allowed as credits. This is to reduce double taxation if you've already paid foreign tax. However, the foreign tax credit varies depending on the foreign country you're residing in.

This type of tax credit is limited to any foreign tax paid that exceeds the amount of tax allowed for non-business foreign income taxes.

How To File Canadian Taxes Abroad

For a Canadian working abroad, tax obligations such as filing returns remain the same. However, there are various ways to file your Canadian tax returns abroad. They include:

● Filing the paper forms found on the official CRA website and mailing them to a tax office near you.

Remember to provide your personal information and report all untaxed income when filing your tax returns. You can also claim deductions and credits to reduce your tax bill.

Canadians Living in the US

● Each day you spent in the US for the second year counts as 1/3 of a day.

● Each you spent in the US for the third or current year counts as one day.

Suppose the total number of days is 183 or more, and you've spent not less than 31 days in the current calendar year. In that case, you'll be considered a US resident for tax purposes and liable to pay US taxes.

Are you a resident of Canada living or working abroad and are unsure how to file your taxes? Get in touch with Prasad & Company LLP, a professional accounting firm based in Toronto, for all your tax and accounting needs!