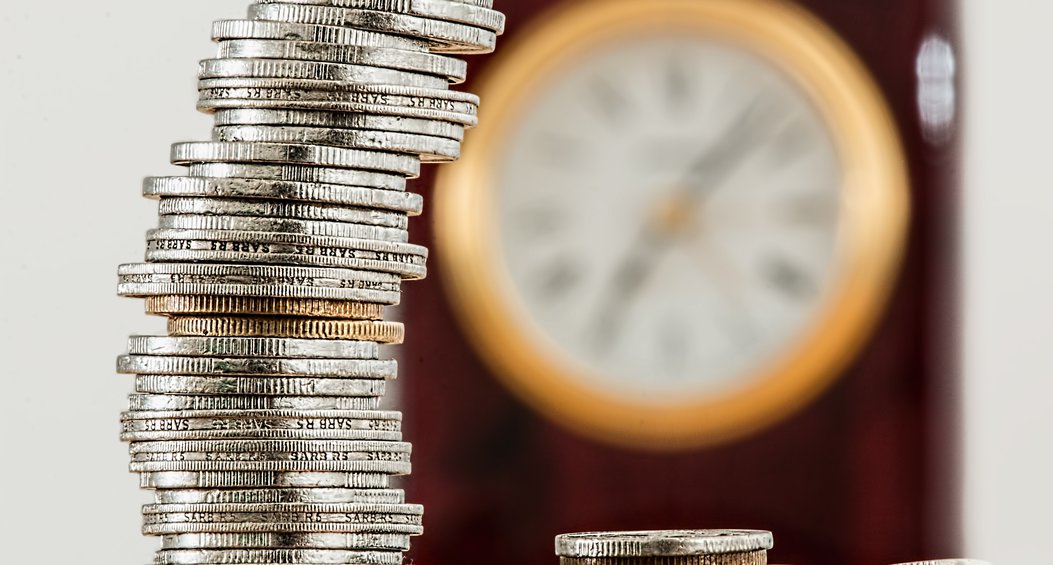 On October 24th, 2017 The Honourable William Francis Morneau, delivered the 2017 Fall Economic Statement. In that statement he mentioned that the government proposes to:

a) Fulfill its commitment to reduce the federal small business tax rate to 9 per cent. (13.50% combined Ontario and Federal). The rate will be reduced in the following manner:

b) The government is going to move forward with restricting income sprinkling by private corporations effective for the 2018 and subsequent taxation years and intends to simplify the proposed measures that were issued on July 18th, 2017. Furthermore, the government will provide greater certainty with respect to the application of the income sprinkling proposals and a new set of draft legislation will be released later this fall.

c) The fall economic statement also included a comment about limiting the benefits of investing passively in a private corporation. The government mentioned that the details of the proposed rules will be released in the 2018 Budget and will include an annual threshold of $50,000 of passive income for future, go forward investments. Therefore, all previous investments will be grandfathered in and there will be no tax increase on passive income below the $50,000 threshold.

d) Finally, the government mentioned that it will not be moving forward with the following initiatives:

b.The proposal to limit the conversion of Income into Capital Gains, therefore, a commonly used post-mortem strategy entitled the a post-mortem pipeline strategy that converts income into capital gains will still be an acceptable method of mitigating double tax at capital gains rates.